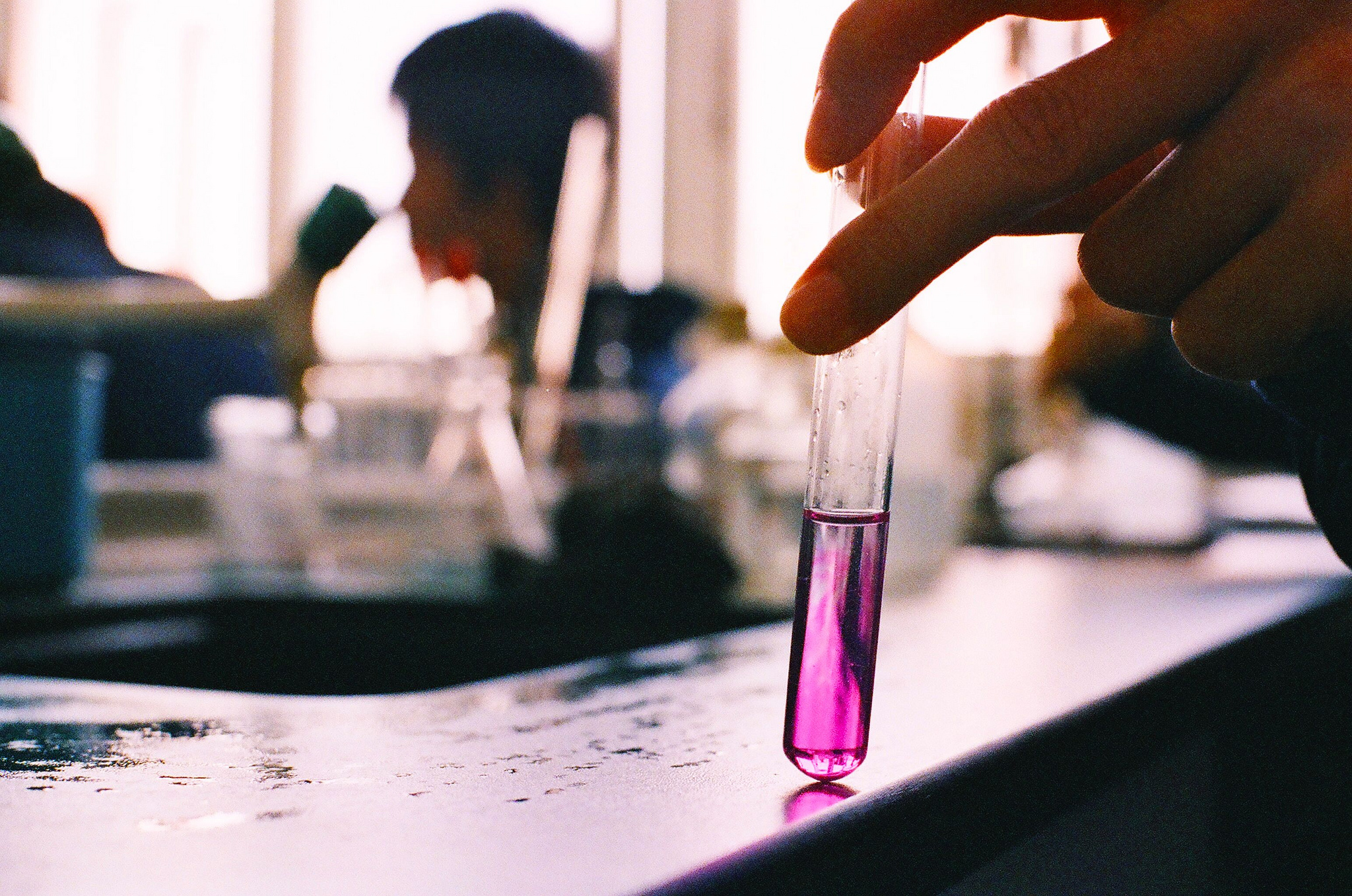 The magazine had a circulation of 4.6 million as of 2008 (larger than Martha Stewart Living), informing many consumers who have specifically sought out the information.

A stronger argument for their impact would be producers who corrected their product as a result of a finding, which would benefit many more consumers. One possible example is when the Good Housekeeping Research Institute discovered that fat content in the snack known as "Pirate's Booty" was mislabeled, which lead to a product recall. However, it's hard to say whether the producer's incentive was the threat of legal or regulatory action or merely public and business relations. Indeed, in this case a class action lawsuit was filed.

The award of the Good Housekeeping Seal likely relies on some sort of legal intellectual property protection to prevent companies from using it illegitimately.

In 1939, the FTC filed a complaint regarding the specific wording on their seal, as well as a charge of publishing advertisements with grossly exaggerated and false claims. Assuming the FTC was correct, the government served as a correcting force on the magazine and the validity of the seal.

One of the major early figures in the Good Housekeeping Research Institute, Harvey W. Wiley, had previously worked for regulatory agencies in government and was known as the "Father of the Pure Food and Drugs Act". He became the first commissioner of the Food and Drug Administration. Good Housekeeping has advocated for other regulations in modern times.

Good Housekeeping claims to have, through their publication, contributed to the eventual passing the Pure Food and Drug Act in U.S. Congress.

Finally, again for any case where a published lab result lead to a company improving their product, it's possible that they would not have done so without the threat of subsequent lawsuit or regulatory action based on the finding.