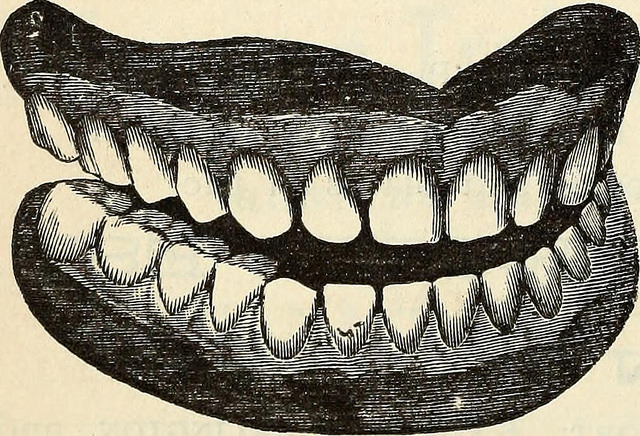 The cost of product evaluation process is paid for in part by the companies submitting their products for review. It is not clear where the rest comes from, as financial information about the ADA is difficult to find. However the ADA is also funded by membership dues which is a likely answer to the question.

It is difficult to find an objective third party assessment of the effectiveness of the ADA's seal program, as most articles about it are from the dental industry which is of questionable impartiality given the ADA's pervasiveness in the industry. However the American Dental Association appears to be generally respected among government organizations (which is relevant in the context of establishing its credibility as a comparable alternative to government). For instance, it is referenced by the FDA as a source of data in policy making:

The Subcommittee wishes to thank the American Dental Association’s (ADA) Council on Scientific Affairs for its assistance in providing data, information, and testimony during the course of the Subcommittee’s deliberations.

The Seal of Acceptance is acknowledged by the New York State Department of Health in a health practice guideline document:

The ADA Seal of Acceptance long has been a valuable and respected guide to consumer and professional products.

Despite the controversy (if this even counts as controversy in today’s market of privately-funded research), it’s widely accepted that the ADA’s tests are tough and comprehensive...

One controversy is that the US Department for Health and Human Services and Agriculture claimed that there was insufficient proof of the importance of flossing, despite the ADA's recommendations. However the ADA released a statement defending their position.

Another controversy is the ADA's claims that mercury amalgam fillings are safe. However, the FDA also claims that they are safe.

The organization has a monopoly on accreditation of dental education programs, which is a benefit to the existing dental professionals who join. They also seem to have a reputation for lobbying to limit competition in other ways. As such, dental professionals may be paying for ADA membership out of self-interest. This does not necessarily lead to an incentive to create the Seal of Acceptance program, however fees from members who join out of self-interest do contribute to any overhead costs that may be shared between these two programs.

There is also a question of impartiality, given that companies pay to offset their portion of the test, and may have other ongoing relationships with the ADA. Also, according to an ABC News story, the details of the tests are not open to the public. However, per the same story:

Still, to be considered for the ADA's seal of acceptance, each gum brand submitted by Wrigley underwent a battery of tough laboratory and clinical tests to show that it was, indeed, safe and effective at preventing cavities.

The ADA as an organization has a fairly involved relationship with the government. As mentioned above, the ADA has a monopoly on accreditation of dental education programs and (per some opinions) engages in lobbying to limit competition. It also lobbies for government policy changes related to dentistry and makes recommendations to the FDA. And of course, as with most certification organizations, it presumably relies on the state to enforce a trademark to prevent its Seal of Acceptance from fraudulently being placed on products.