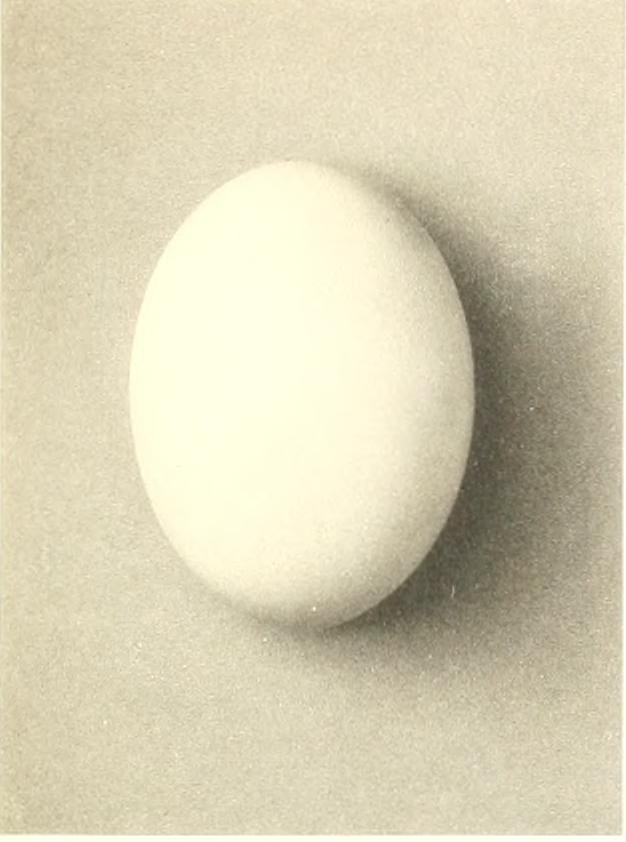 Cage-free eggs are eggs produced from hens which are kept under conditions that allow them a specified amount of freedom of movement. While it does not address all welfare concerns for chickens, it is still a significant improvement over the "battery cage" method. As of 2019, cage-free eggs comprised 10% of all eggs sold according to CNBC, compared to 5% in 2015 according to the Humane Society of the United States. Over time, because of consumer preferences, pressure from the Humane Society, as well as changes in a few state laws (including California), companies have decided to start voluntarily committing to updating their supply chain such that 100% of eggs are cage free. According to a representative from the Humane Society, McDonald’s announcement of their commitment to switch to cage free eggs influenced many other companies to follow suit.

Over all, hundreds of companies are pledging to be cage-free by 2025, though it will be difficult. Some companies are already lagging in their progress, but at least one notable company has transitioned ahead of schedule. Many (as of 2019) remaining companies face pressure to meet their promised deadlines, which is in turn putting pressure on egg farms to update their facilities.

Some notable companies and brands which have made significant progress (per their own claims) in switching to cage-free include:

Some notable brands that are planning to make the switch by 2025 or sooner are McDonald's, Walmart, Burger King, Subway, Sodexho and Compass Group. But again, it will be a challenge.

According to Charity Navigator, the Animal Humane Society of the United States receives no government funding.

The standard for cage-free eggs, and the enforcement of claims of being cage-free, is done by the United States Department of Agriculture. Cage-free is not generally legally mandated in the United States, however several states have mandated it, though some other states have challenged them legally as it affects interstate commerce. There was also a failed attempt by the Humane Society to enact a federal law. If more states require it as time goes on, it may become more difficult to determine how much of the push is market driven.